Attorney Craig J. Brown was born and raised in Tampa, Florida and graduated from A.P. Leto High School in 1991. After graduating high school he attended West Virginia Wesleyan College on a football and track scholarship and was named captain of the football team. He transferred from WVWC to Central State University (OH) in 1995, and graduated from CSU in 1997. He went on to law school at Ohio Northern University from 1998-2001. After graduating law school he took a job as a fellow through the National Association of Public Interest Law (NAPIL, now known as Equal Justice Works) at Legal Services of North Florida. After remaining at LSNF for almost three (3) years, he partnered with Brown and Associates, LLC., for almost two (2) years until he established The Law Offices of Craig J. Brown, P.A., on April 12, 2005. 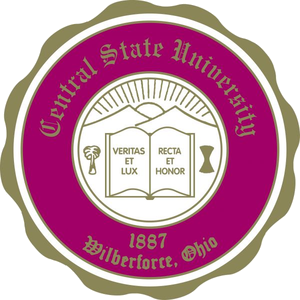